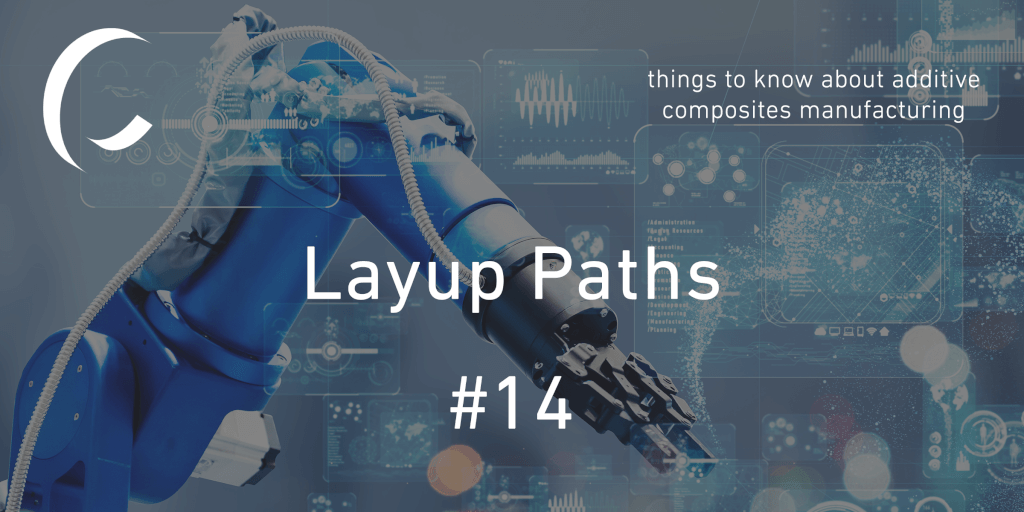 The movement patterns of the machine or robot system can be modified by the user. Various parameters control how and where the layup head is supposed to move during the manufacturing process. In figure 1, the feeds (velocity of the layup head) and distances can be seen. A yellow circle denotes a trigger point, that switches to another feed, pressure, or temperature.

There are different types of parameters:

Figure 1: The process settings, taken from the CAESA® Composites TapeStation software. The light gray arrow on the bottom denotes the movement of the tool during manufacturing. The blue line in the background shows the path taken, while the dark gray, thinner line is a representation of the CFRP material that is to be placed. Using the distances, the path can be adjusted as needed.

The distances are used to span certain regions. For instance: In the following figure, there are two distances of 25.00mm. These are around a position, where a tow is cut. 25mm before the tow is cut, the layup head slows down from 0.25m/s to 0.15m/s (highlighted in blue). 25mm after the cut, the layup head accelerates back to 0.25m/s. 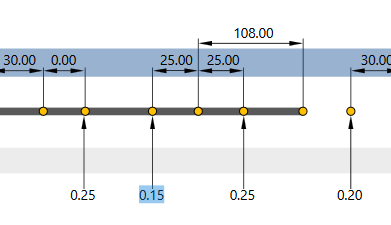 Figure 2: The relevant process settings for the feeds while a tow is being cut.

Using the schematic, the programmer may adjust the heater’s energy level before the first tow is placed: basically, how much the tooling surface is to be heated before any material is placed. It is also possible to control, how much the layup tool must be lifted when retreating to the beginning of the next course.

These process settings are then combined with the information about the tows and courses. They then form the TCP-path (Tool Center Point) that the layup tool is taking during the manufacturing process. In the following figure, such a path is depicted. The blue arrows denote the first touch-down position and the last take-off position.

In the next article, we will give a more detailed overview of the different process settings there are and how they influence the layup process. We will be talking about feeds, distances, forces, pressures, and temperatures. Some of these parameters control the position and length of the layup paths, while some control the settings of the layup head during manufacturing. 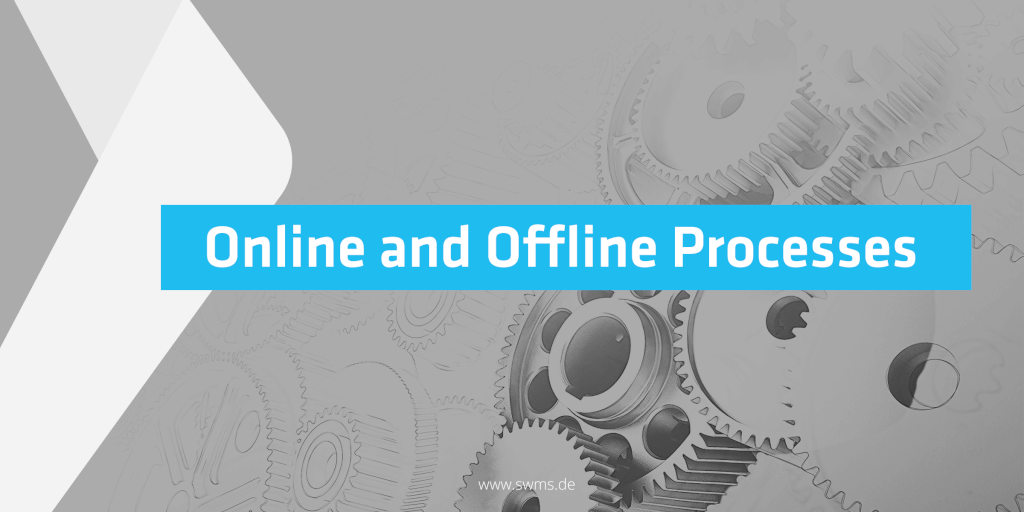 When online and offline processes work hand in hand 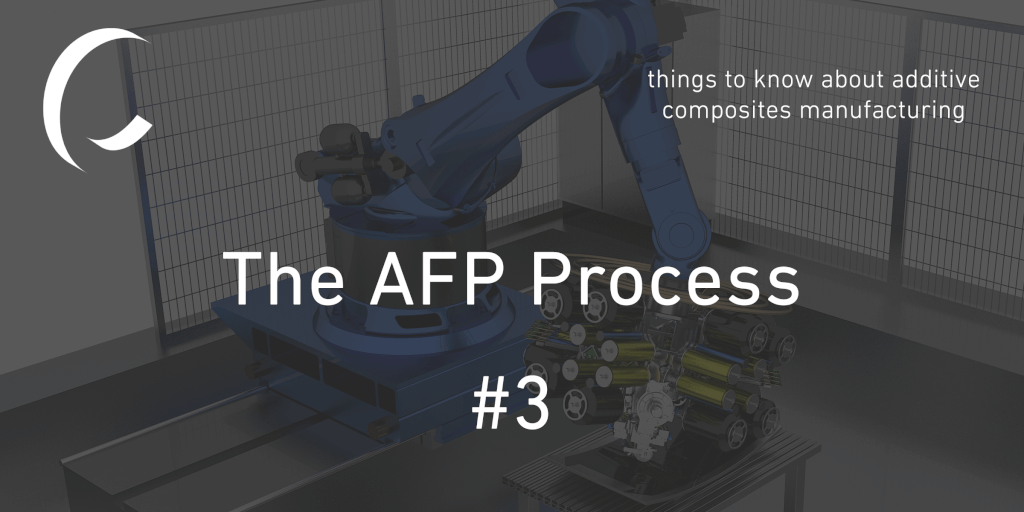